Chateau Frontenac was founded to honor King Louis XIII when he visited Sainte Foy la Grande in May 26th, 1622. The name Chateau Frontenac originated from Louis de Buade who was born in1620, also known as Comte de Frontenac (Duke Frontenac). Louis de Buade was the Godson of King Louis XIII, and he achieved the rank of maréchal de camp (Major General) through his bravery in battles. In 1672, he was appointed as the governor-general of New France (modern day Quebec, Canada). 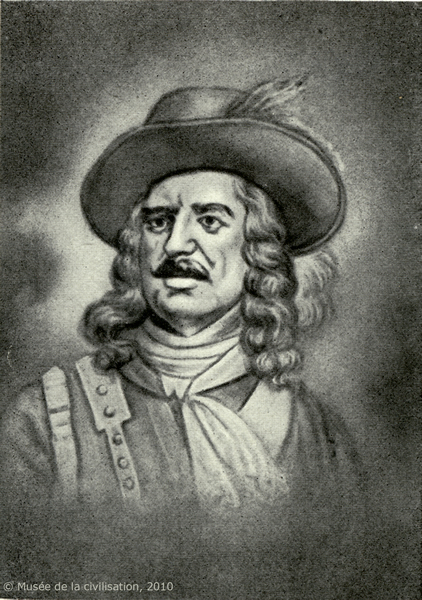 The Chateau began its wine-making since1842 for five generations . The present consultant,Roger Mesange, took over the family business in 1980. Roger followed the traditional Bordeaux viticulture of vine making, and also introduced modern technology and techniques to renovate his business model.